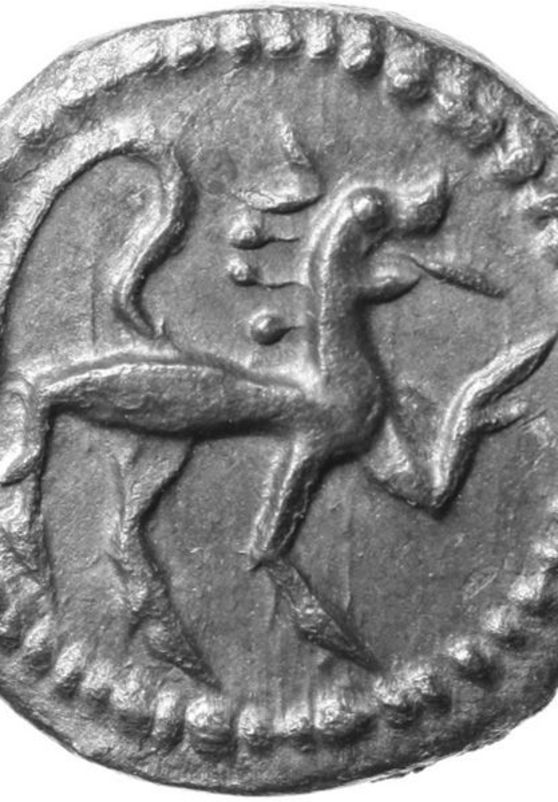 Tony has studied this early coinage for many years and has organised a series of symposia held at both the Fitzwilliam Museum, Cambridge and the International Medieval Congress, University of Leeds. These have resulted in the publication of Studies in Early Medieval Coinage.

Tony’s has also published several books on the subject. The first, Sceattas: An Illustrated Guide, proved popular as a means of identifying early pennies. This evolved into the more detailed Sceatta List, which radically re-arranged the series - over 700 types organised into 115 groups.

Anglo-Saxon Counterfeits is an invaluable aid to collectors in this age of burgeoning duplicity, especially on the internet. It not only collates all previous major publications of fakes but includes all the Anglo-Saxon material from both the British Museum and the AH Baldwin “Black Museum”. Moreover, all modern reproductions are arranged by Spink number, including those by Ashmore, Grunal the Moneyer and the makers of so-called ‘museum replicas’, often passed off as genuine on unsuspecting novices. It is available from Spink.

Tony's doctoral thesis Where There's Muck, There's Brass, Coinage in the Northumbrian Landscape and economy, c. 575 - c.867 (University of York, 2016), based its analysis on a digitization of Elizabeth Pirie's corpus of stycas in her seminal Coins of the Kingdom of Northumbria c.700-867 (Galata, 1996) combined with the University of York's database of early medieval portable artefacts, VASLE.  The volume and mix of coins and artefacts by location reflects varying levels of regional enterprise. The thesis also reveals Bishop Paulinus as issuer of the later varieties of the York gold shillings (627-33).

For the specialist research, Tony's volume 69 of the British Academy's Sylloge of the Coins of the British Isles was published in 2018 and is also available from Spink. The collection, on loan to the Fitzwilliam Museum, Cambridge, for the last 10 years, was auctioned by Spink, in March and September 2021, setting many records.