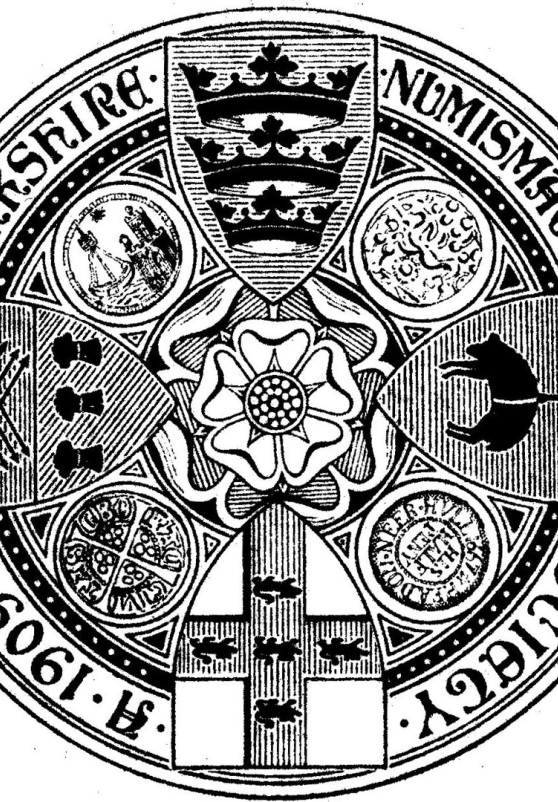 History of the Yorkshire Numismatic Society

The Yorkshire Numismatic Society is the oldest provincial society in Britain and in 2009 achieved the milestone of 100 years of activity.

The society, originally called the "Yorkshire Numismatic Fellowship", was founded on the 1st May 1909 after letters about numismatics appeared in the Yorkshire Weekly Post. Its president was Mr. T. Pickersgill and its objective was defined as "to cultivate the study of British, colonial and other numismatics”.

Papers read in those early years included subjects on local numismatics, such as nineteenth century Hull tokens, William Wilberforce medals and Yorkshire and Lincolnshire seventeenth century tokens. However, they also embraced a wide range of other subjects such as Roman, Celtic, hammered and milled coinage, reflecting the broad spectrum of interest that still exists within the society.

Throughout the Society’s history Transactions (small booklets with the proceedings of the Society) have been produced. By the outbreak of World War I they included photographic plates. The end of this war was commemorated by the Society with the striking of interesting peace medals. Six were struck in silver and fifty in bronze. The obverse depicted Britannia on a globe holding the Union Jack surrounded by a wreath with the legend "TO COMMEMORATE VICTORY + PEACE — THE GREAT WAR 1914—1919”. The reverse depicted the Society badge, incorporating the arms of Hull, Sheffield, Leeds and York, with the White Rose of Yorkshire at the centre.

In 1959 a Golden Jubilee Festival was held at Cartwright Hall in Bradford and the Lord Mayor attended this. A limited number of commemorative medals in gold, silver and bronze were minted. A complete set of these were acquired in recent years. A library was also set up in that year.

During the 1970’s and 1980’s the Society was particularly involved with the British Association of Numismatic Society (BANS), organising Congresses which proved very successful. Our affiliation to BANS enables members to attend Congresses and the more informal lecture courses usually held over a weekend on an annual basis. A BANS delegate within our society keeps us abreast of current developments. Joint meetings have also been held with the Yorkshire Archaeological Society and recently the contribution of metal detectorists has been acknowledged with interesting meetings.

In 1988, the society published the first volume of “The Yorkshire Numismatist”, of which it has since produced another two new editions, and a fourth volume will be published in 2012. These are well produced and illustrated journals with papers from professional and amateur numismatists, including Society members. The first issue included an excellent paper on Henry I pennies by the late

Peter Seaby, which the society had the honour of having as President in the late 1980’s. Elizabeth Pirie, former curator of the coins and medals department of Leeds City Museum has produced fascinating papers on the complex Northumbrian styca series of the eighth and ninth centuries.

Today, the society aims to promote discussion and the friendly exchange of interest between members, whether they be collectors or non-collectors, beginners or experienced numismatists. In this spirit we move forward to our next Centenary and look forward to inviting new members.