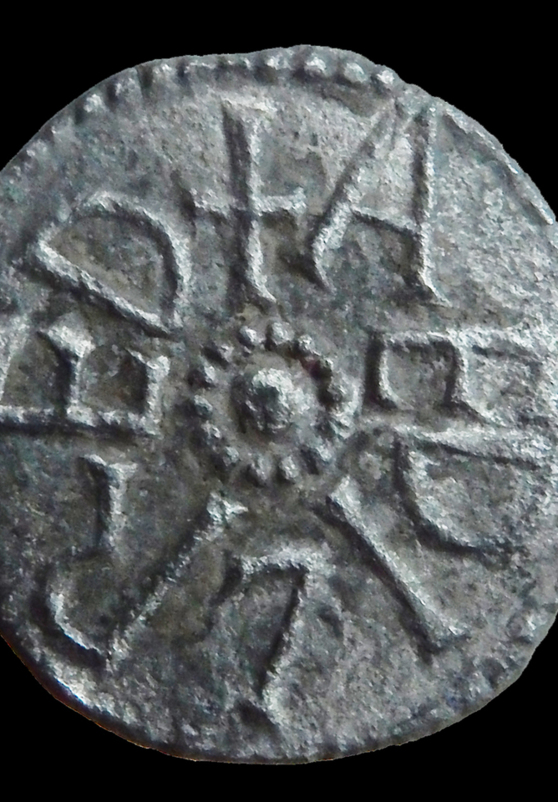 Here's a brief signpost for regular readers as to what I've added to the site in the last month or so:

The programme for THE EIGHTH INTERNATIONAL SYMPOSIUM IN EARLY MEDIEVAL COINAGE has now been published. See Symposia. Please register as soon as possible.

I am currently compiling a prequel to Sceatta List - a catalogue of early gold coins entitled Gold Coins of Anglo-Saxon England.

Maybe you can help me!? See REQUEST II - it's a little new venture that needs your support and encouragement!

I have recently separated the Introduction to Sceatta List from the page of New Varities. It's always worth browsing through for additions to the varities of sceats and stycas.

I've added a route to obtaining from me a few useful numismatic-specific fonts which might be useful for adding a professional gloss to any articles or publications, such as posting to the BNS Research Note Blog.

A temporary page REQUEST I asks successful bidders at Spink's recent auctions of my early Anglo-Saxon collection to advise me which lots they won.

I have added a Resources page including:

1. The Patrick Finn Sceatta Index and Analysis – A Collector’s Perspective

This includes my spreadsheet analysing all of Patrick's offers of sceats by conventional sceatta series.

acquired by the Fitzwilliam Museum, Cambridge in 2007.

This includes my spreadsheet re-arranging the catalogue into the conventional sceatta series.

This includes my spreadsheet re-arranging the register into the conventional sceatta series.