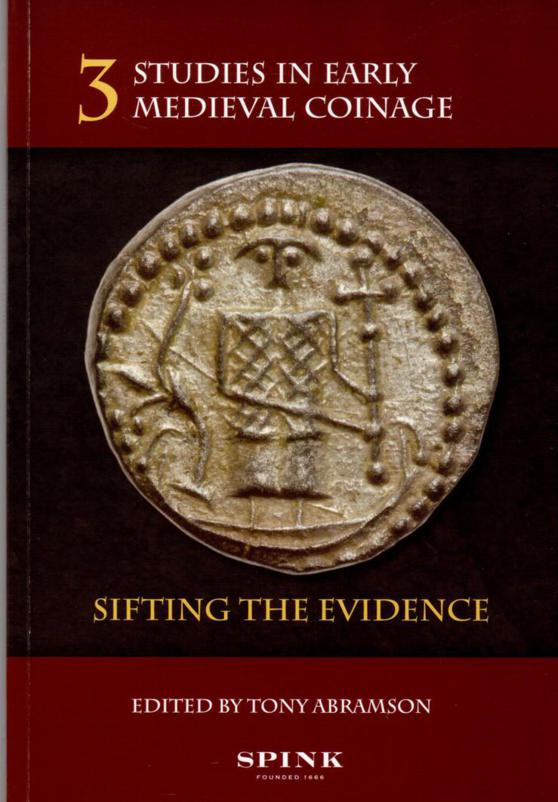 Currently in preparation and due out in 2013, this volume will include papers presented at the symposia of 2010 and 2012 and a substantial bibliography of early medieval coinage.

The Early Medieval Numismatic Bibliography is a major compilation of the numismatic literature covering the post-Roman, pre-Conquest period. Building on the extensive bibliography included in Grierson & Blackburn’s Medieval European Coinage, now in excess of 20 years old, this bibliography lists approaching three times as many items. The original compilation is by Tony Abramson, extensively reviewed and updated by Gareth Williams. Particular thanks are also due to many contributors to this bibliography including: Martin Allen, Mark Blackburn, Anna Gannon, David Greenhalgh, Robert Thompson and Wybrand Op den Velde. Without their input this compilation would be of far less value. When published, please advise any errata and addenda so that this resource can be maintained. It is intended to make this made available in electronic format.